Terra... earth... Let me tell you, there's a war going on there. You probably never notice. In fact, unless a prized plant becomes one of its casualties, its pretty much a war that's out of sight, out of mind.

I'm talking about the war going on in the soil, and on occasion,above ground where if you're aware and observant, you might notice the telltale signs of a victor.

Micro-organisms. Stop. Don't click away. There's something here that a writer can learn from this war. Especially if you write a genre that includes predators and pathogens, and unknown "invented" creatures of death and destruction. ~evil laugh~.

If we study how things in nature do it, we can borrow from their predatory styles to infuse creatures and characters in our stories with the same.

Speaking of fungi, specifically molds, they share similar traits with anything living that you write about. They need nutrition, they need favorable conditions to thrive--and they change one way or another if they don't have them.

I think the first thing that a writer looking for a monster for their story has to look at is what do the fungi "eat" and how do they "capture" what they consume.

Spp. of Beauvaria and Metarhizium consume insects. It's a rather brutal (by human standards) method. The infection is dependent upon chance proximity to a host. A spore lands on a bug, germinates and it's "hyphae"--sort of like roots, grows into the insect, consuming as it expands. Once enough of the insect's critical parts have been eaten, it actually stops moving--sometimes midstep, and the fungus consumes the rest. (Aliens 1)  Then in a strange twist, a new spore producing body emerges from the exoskeleton of the insect. It releases spores into the air that drift on air currents and if they're lucky, manage to come in contact with a new insect. Sometimes small animals brush against these spores and carry them around, too.

In the Duddingtonia Spp. the hyphae actually lasso nematodes (microscopic roundworms) and strangle them, then consume them.

Google any one of these to drop down into the rabbit hole of strange entomopathogenic creatures. 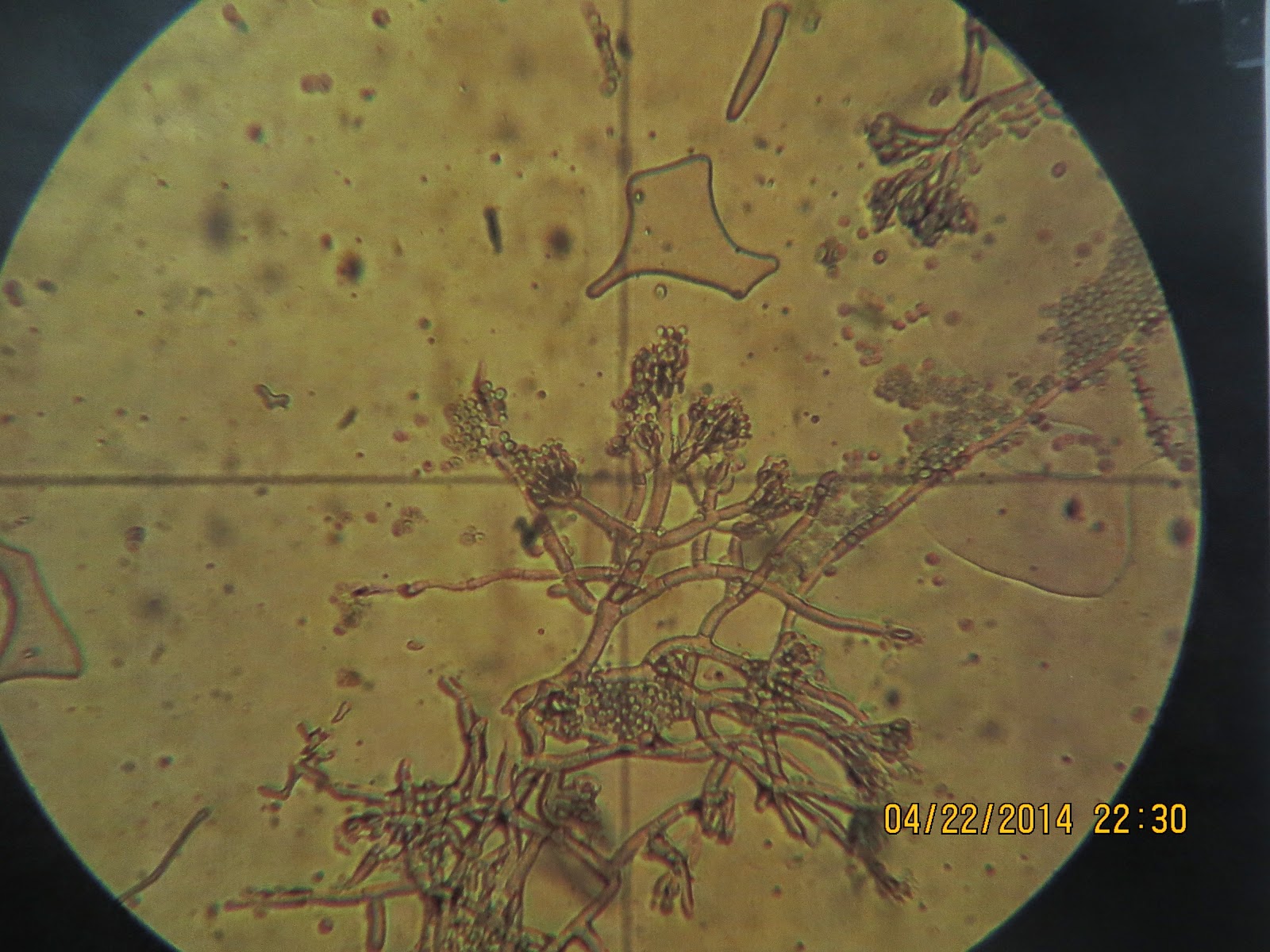 On the flip side, there are other fungi that aren't horrid. In agricultural applications, they're considered beneficial. I think they are sort of slave masters. Here's an example why.  You use a bean inoculant before you plant the seeds, rolling them around in the powder. Then in the ground they go. The bean germinates and the fungus germinates just in time to attach itself to the forming roots of the bean. The fungus is tapping into the carbohydrates in the bean plant. BUT, it's also extending the nutrition gathering system of the bean. When it's all weighed and measured, the bean actually benefits from the added nutrition. It's a win-win. (Check out Miracle-Gro Mycorrhizal Potting Soil)

For the writer...it's a good human interest approach. Picture the man who has an attached creature. He knows that physically he's benefiting from the creature, but something, somewhere deep inside of him is rebelling on a very human level.  No matter how much good it's doing, to him it's a parasite... 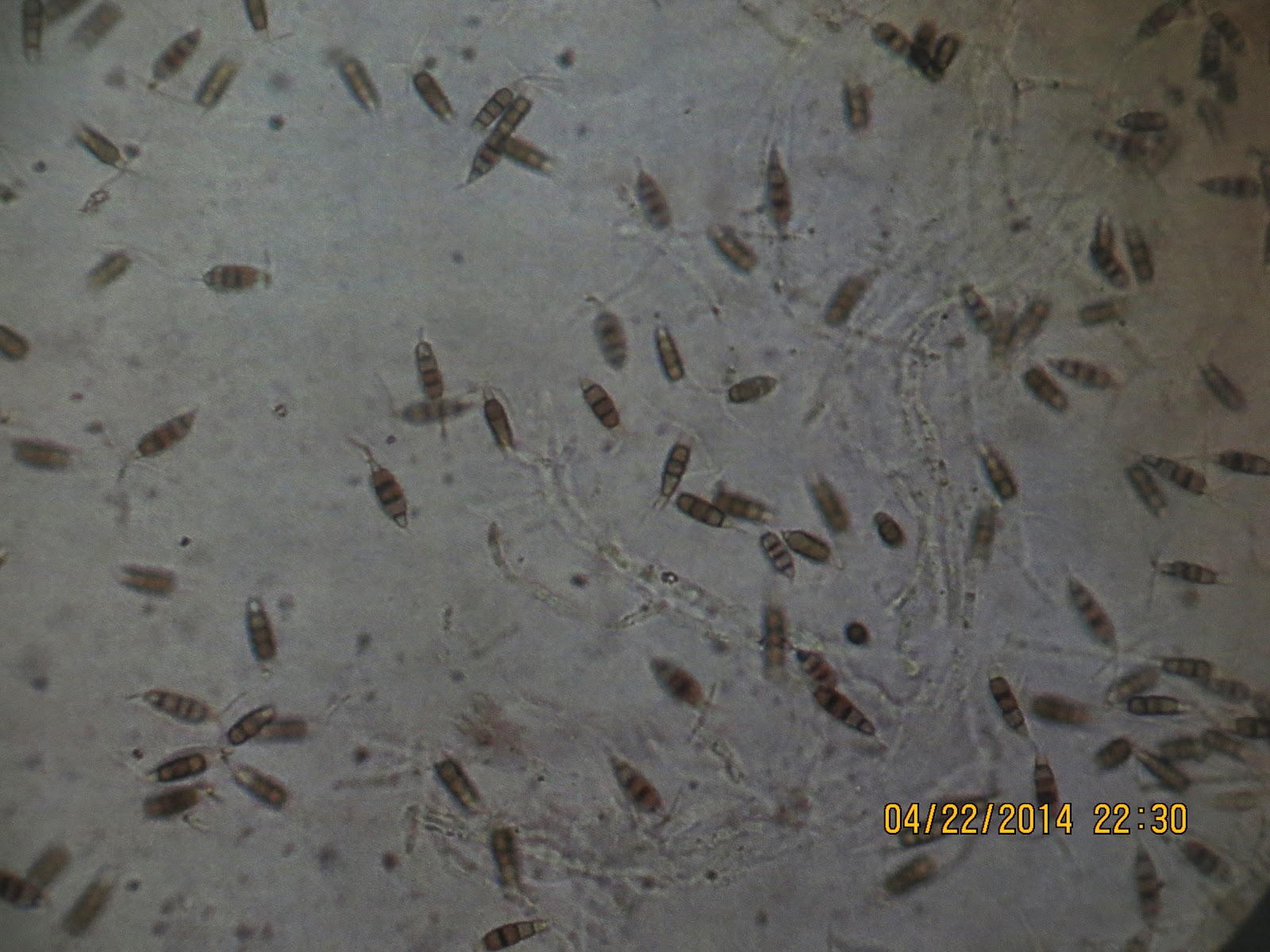 Oh, and did I mention the volatiles that molds produce for self-defense? Akin to spreading out poison to kill approaching enemies. (Penicillin is a volatile produced by a mold to kill bacteria).

There's a war going on out there, writers. Tap into it. Use it to your advantage.
Posted by Teresa Cypher at 11:36 AM