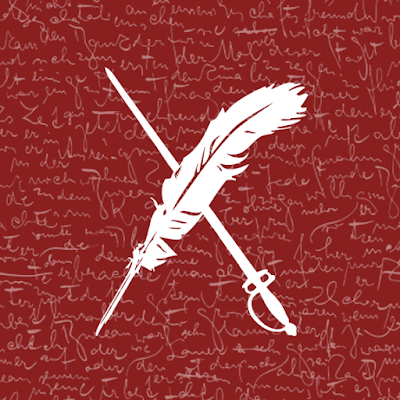 Welcome to Weekend Writing Warriors. I'm reposting the bit about the relaxed rules in case I missed anyone last week:
In short, the WeWriWa rules have been relaxed. The goal is to maintain ease of finding the weekly snippet, but allowing more promo for published books.  You can check them out here: http://wewriwa.blogspot.com/p/the-rules-of-wewriwa.html
We love our core group, the close-knit community that has evolved here at WeWriWa, the ease and joy of our weekly 'gathering,' but we also recognize that the time authors spend sharing and commenting has to make marketing sense, too. Time is precious.  It would also eliminate the need for the "wonky punctuation to stay within guidelines" disclaimer.


If you'd like to participate or read tempting morsels from other authors, please sign up--or check the linky list at: http://wewriwa.blogspot.com/
Also, check out the Snippet Sunday group on facebook.
This snippet is from Emmily, Unbound, an SFR story.  To read a compilation of all snippets posted for this story, click Here: Emmily Unbound, Chapter 1  Emmily, the main character, has lost pretty much everything in the last twelve months: her marriage, her parents, her job, and her house. She and her dog, Murphy, are moving to the mountains of Pennsylvania, into an old, remote, hunting camp her parents willed to her. It's her first full day here, and she's in the tiny local town getting supplies. She drew the (unwanted) attention of a sort of creepy local. She now thinks he might be following her. The last line last week, was: My heart lurches. Then I tell myself that he probably lives out this way, and to stop with the paranoid drama.
We're in the scene that changes everything (Nexy week--I swear) :-) The snippet:

A car pulls out of a side road between Linus and me. I take full advantage of the separation and speed up, getting some distance between us. I know I’m driving too fast but somehow this seems like the best plan.
Of the half dozen thoughts spinning in my head, I keep getting stuck on this one: The hardware store didn’t have baseball bats so the best I could do was a couple two-by-four clubs.


I turn left off of Route 6 beneath the overhanging boulders and don’t slow down despite the narrow and twisty road. It works in my favor since Linus can't see me if I'm around a bend. He won’t know where I turned off the main road.


When I get to Hemlock Hollow Road, I slow down after I fishtail around a tight turn. The paved road is now out of sight, and Linus has not appeared. I think I lost him.
That's the snippet. If you'd like to read a few sentences more, what follows is shifting from the danger Linus might pose, to the new and bigger danger that is heart to the story...


As I near my lane, I’m watching my rearview mirror. I glance forward and… “Shit!” I slam on the brakes.

That's it for this week. I know, it's a cliffhanger. Sorry. :-)  Thanks so much or reading--and if you left a comment, I'll add a virtual hug.
Posted by Teresa Cypher at 12:49 AM